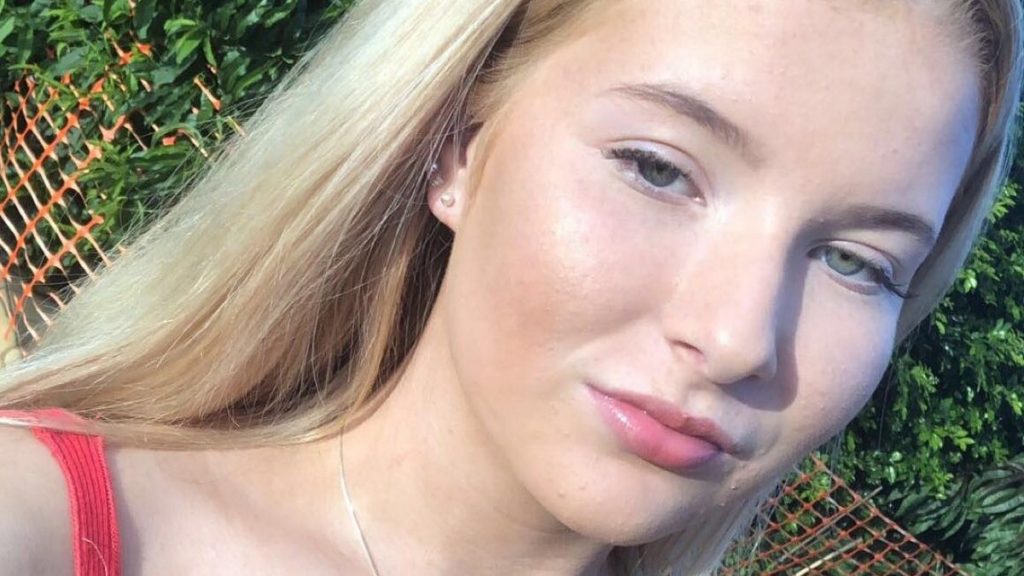 The teenage girl’s lifeless body was found on the floor, holding a deodorant container.

She had sniffed the fumes from the container and died as a result. The 16-year-old was lying face down with a can of deodorant and a tea towel underneath her when she died of a suspected heart attack.

It is believed that she was participating in a dangerous activity known as ‘chroming’, which involves inhaling aerosol fumes.

An Australian schoolteacher has urged for curbs on the sale of deodorant cans in order to combat the harmful practice.

On Mother’s Day, Anne Ryan spoke out about her daughter’s loss, warning other parents about the risks of inhalant misuse.
“I wake up thinking about her, I go to sleep thinking of her,” she told the Sydney Morning Herald.

“She was a beautiful girl with a heart of gold, who’s just so sorely missed, and would be absolutely devastated to know the negative impact she’s had on so many people from her death.”

The mother believes her daughter may have died from sudden sniffing death syndrome, although the coroner’s report has not been released yet.