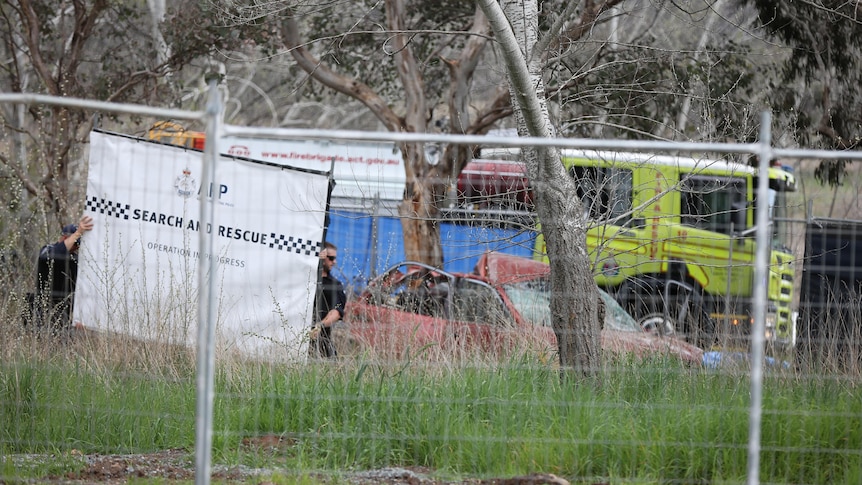 Two teenage girls died in a car crash that occurred on the Monaro Highway at the Hume on Sunday morning. Emergency services were called to report the incident at around 8.10am.

They found that the Toyota sedan had been involved in a single-vehicle crash.

The car had veered off the road, crashed through a tree, and had been in a row of temporary fencing.

The bodies of the two teenage girls, who were aged 14 and 15, were found inside the car.

Emergency services were notified at the time of the crash, but the two occupants of the vehicle fled the scene.

According to the ABC, the two teenagers who were allegedly involved in the crash fled the scene.

The police later found them at homes a short time later.

A 16-year-old boy was charged with various charges on Monday following the fatal crash.

He was also accused of being an unaccompanied learner and of failing to stop and render aid after the accident.

The deaths of the two girls brought the total number of road fatalities in the ACT to 14 for 2022.