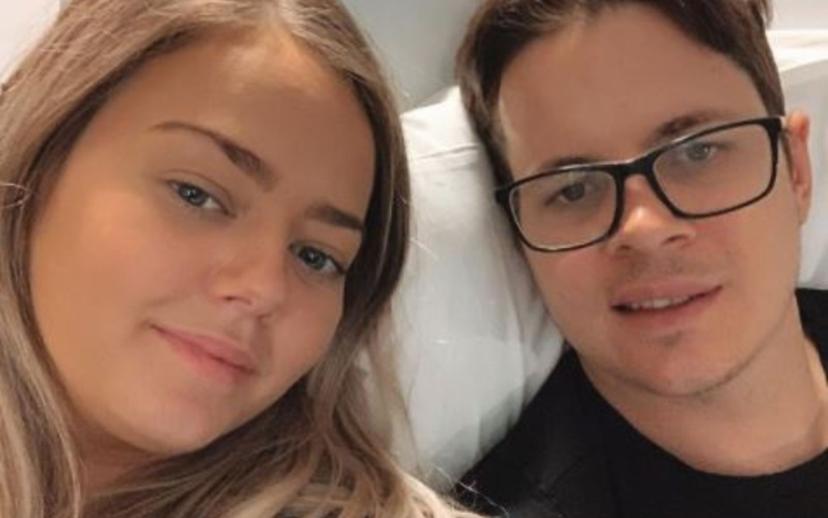 In a new Instagram post, former Home and Away actor Johnny Ruffo shared a powerful update on his ongoing battle with cancer.

Despite his recent announcement that his cancer was terminal, he still managed to show his usual positive attitude.

He posted a photo of himself in the hospital and said that he was still “powering though” the next round of chemotherapy.

The post included a variety of vibrant and uplifting images, such as a purple heart, a flexed muscle emoji, and a message that said “f*** cancer.”

His girlfriend Tahnee Sims was the first to respond to his post.

Within an hour, the post had gained over 250 likes and was praised by his fans.

Some of his fans praised him for his positive attitude and said that he was still able to fight against his illness.

One of his followers wrote that he was still going strong 14 years after he was diagnosed.

In earlier this year, he revealed that he was diagnosed with terminal cancer.

He said that he wanted to spend his time with his family.